BlueSky Immunotherapies GmbH (Ltd.) is a clinical-stage biotech company. The company’s business is based on its own proprietary, novel technology platform for interferon-inducing viral vectors (delNS). Interferons have immunostimulatory and antiviral properties. BlueSky uses these delNS- mediated properties for therapies against cancer and viral infectious diseases.

The high level of interferon induced by the delNS vector activates immunological defence reactions against cancer. It also stimulates the production of antiviral molecules:

Viennese biotech company BlueSky Immunotherapies uses its proprietary, innovative platform technologies in the fight against cancer and infectious diseases. Find out what important milestone for next-generation cancer therapy has been achieved.

The immunogenic properties and safety of delNS-based viruses have been widely published in top journals. A selection of corresponding papers is provided below:

Preclinical studies have proven that the immunostimulatory properties of the delNS-vector “delNS/E6E7” destroy tumours. The vector’s potential for fighting metastases has also been demonstrated in animal models. Moreover, we have shown that delNS/E6E7 eliminates aggressive and incurable papilloma virus induced tumours in horses. Based on these promising results, BlueSky is currently conducting a phase I clinical trial with delNS/E6E7 for tumour elimination and prevention of cervical carcinoma in humans. Subsequently, its efficacy against cervical lesions, cervical cancer as well as head and neck cancer will be assessed in phase II trials.

APPLY FOR OUR HPV 16 STUDY IN VIENNA

Interferon also activates endogenous antiviral molecules such as the so-called protein kinase K (PKR). Based on this observation, we have developed Pekarin. As a first application, we have successfully tested Pekarin in animal models against influenza viruses. It was found that severity and duration of influenza were both significantly reduced. In principle, Pekarin can be used to fight all viruses, and, accordingly, the next indication to be tested is its efficacy against COVID-19.

Over 20 years biotech experience; more than 50 publications; 30 patents; has developed vaccines licensed to Baxter and Boehringer 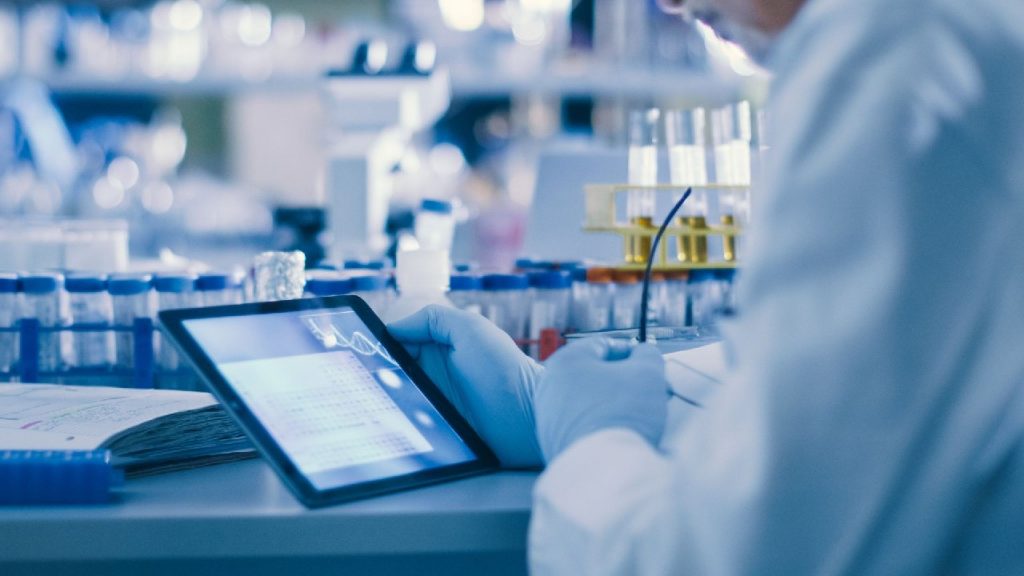 BlueSky Immunotherapies at the BIO Digital

Bio-Europe Spring Digital is the largest springtime digital partnering event for the biotech industry, where thousands of global biotech leaders and innovators meet. Looking forward to connecting with new partners!

Thank you for visiting us. Please keep an eye on our site as we will add new content very soon. In the meantime, let’s stay in touch. If you have any question, query or idea, please send us an email.

We are looking forward to connecting with our business partners.